Join our subscribers list to get the latest news, updates and special offers directly in your inbox

Why is a European trademark system created?

The establishment of the single market and the freedom of movement of goods, people, services and capital within the European Union have forced people and companies to reorient their trademark policy. It was necessary to resolve the conflict between the "single market" and the different national trademark rights of the Member States.

Which are the Principles that govern the European trademark system?

The basic principles that inspire the legal regime of the European trademark system are the following:

Unity of the EU trademark

European trademarks: "... shall have a unitary character. They shall produce the same effects in the whole Union: it may only be registered, assigned, subject to resignation, resolution of expiration or nullity, and may only be prohibited its use, for the whole of the Union. This principle shall apply unless otherwise provided in this Regulation “.

The European trademark can only be requested and granted for the entire territory of the European Union.

Autonomy of the EU trademark

The principle of autonomy means that the EU trademark is preferably governed by the Community rules and, in turn, by the national rules of the Member States.

In some certainly important cases, the national trademark law of the corresponding state is practically on the same level as the Community trademark law.

Coexistence of the EU trademark with national trademarks

The key idea of ​​Regulation (EU) 2017/1001 of the European Parliament and of the Council of June 14, 2017 is that the Union trademark law does not replace the trademark law of the Member States.

What kinds of European trademarks exist?

Its main characteristic note is that they lack any graphic component. They may consist of the following signs: words or combinations of words, including those used to identify people; the letters, the figures and their combinations.

They may have their own meaning or lack thereof, in which case they are designated as fanciful or fancy marks.

They are characterized because they lack any word element and consist exclusively of graphic elements. They can consist of images, figures, symbols and drawings.

If the graphic is constituted by a drawing that does not intend to convey any meaning and only intends to evoke a specific graphic configuration, we will be in the presence of a capricious or fantasy graphic trademark. The distinctiveness of figurative marks rests exclusively on the graphics they incorporate but not on the concept they evoke.

It is made up of the combination of word and figurative elements. They may consist of adding a denomination and a graphic or providing a special typeface or design to a particular denomination. Normally, in the comparison of device trademarks, the real determining element is the word element, the graphic element being consequently in an accessory position since it is understood that the products or services are designated orally and, in this way, the graphic element is imperceptible.

Wrappers, packaging and product forms or presentation are included. It must be configured in a novel and original way. A three-dimensional trademark cannot be admitted when the form responds to a technical need or the nature of the product.

A position mark consists of the specific way in which the mark is placed or affixed to the product.

A pattern mark consists exclusively of a set of elements which are repeated regularly.

A colour single trademark is just that a trademark which consists exclusively of a single colour (without contours).

A sound trademark consists exclusively of a sound or a combination of sounds. With the abolition of the graphical representation requirement, as and from 1 October 2017, EUTM applications for sound marks can only be an audio file reproducing the sound or an accurate representation of the sound in musical notation.

A trademark consisting of, or extends to, a movement or a change in the position of the elements of a trademark. The European Union Intellectual Property Office (EUIPO) accepts the following file format: MP4 (video), JPEG (for series of still sequential images).

It consists, or extend to, the combination of images and sound. The file format accepted by the EUIPO is MP4.

This is a new category of trademark (as and from 1 October 2017). Hologram marks consist of elements with holographic characteristics. The Office accepts the following file formats: JPEG, MP4.

What means to register a European trademark?

Effects of the EU trademark.

When we talk about the content of the EU trademark right we are referring to the legal position of the owner of a trademark right, specifically, rights and obligations and charges that are inherent in that ownership.

The exclusive right over the trademark has two dimensions: one, positive, of the use of the sign for the products and services for which it has been registered and; other, negative, consisting of the power to prevent illegitimate interference with your trademark right.

If the use has not been made or is suspended for an equivalent period, the trademark will be subject to the sanctions provided for in the EU Trademark Regulation itself.

In Casas Asin we find your willingness to resolve any questions or queries that may arise when registering your European Union trademark, and we encourage you to contact our firm to ensure your trademark rights.

The Commerce and Economics of Fantasy by Anuradha Maheshwari

BRAND PROTECTION AND IT’S CHALLENGES: WHAT GOES IN TO BUILDING...

THE PLAGUE OF FAKE NEWS AND THE INTERSECTION WITH TRADEMARK 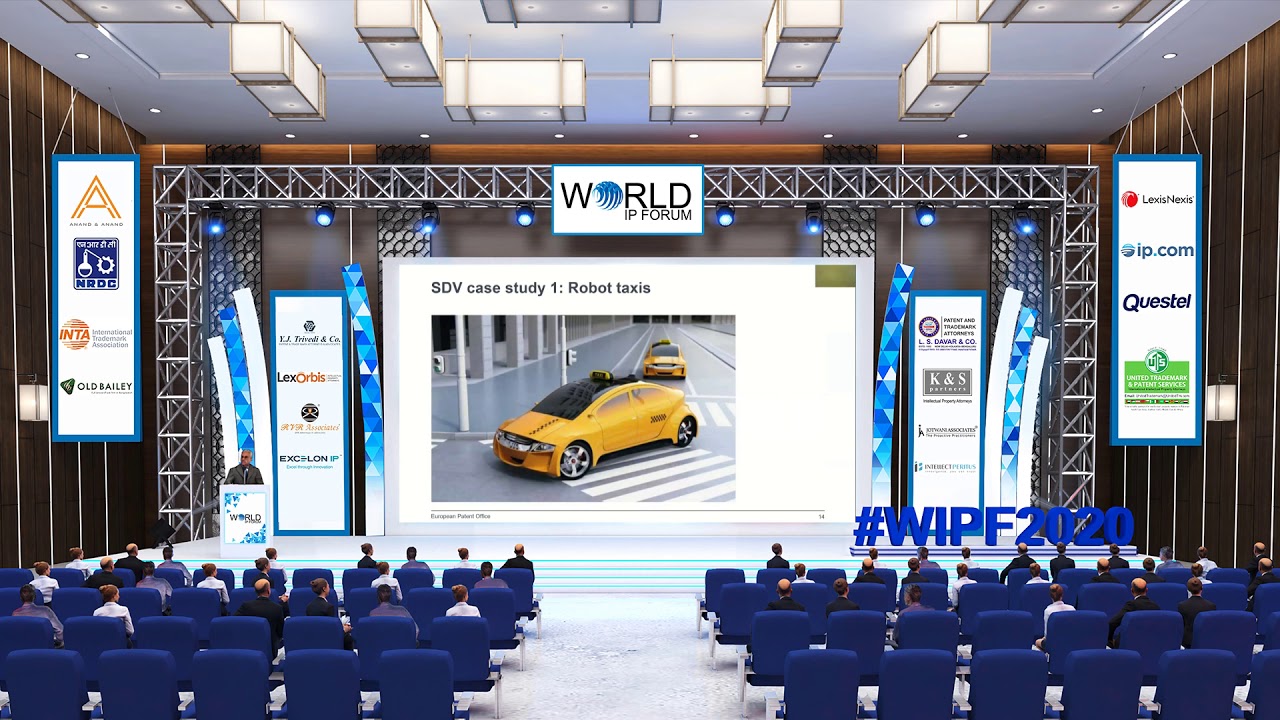 IP CHALLENGES IN THE AUTOMOTIVE INDUSTRY 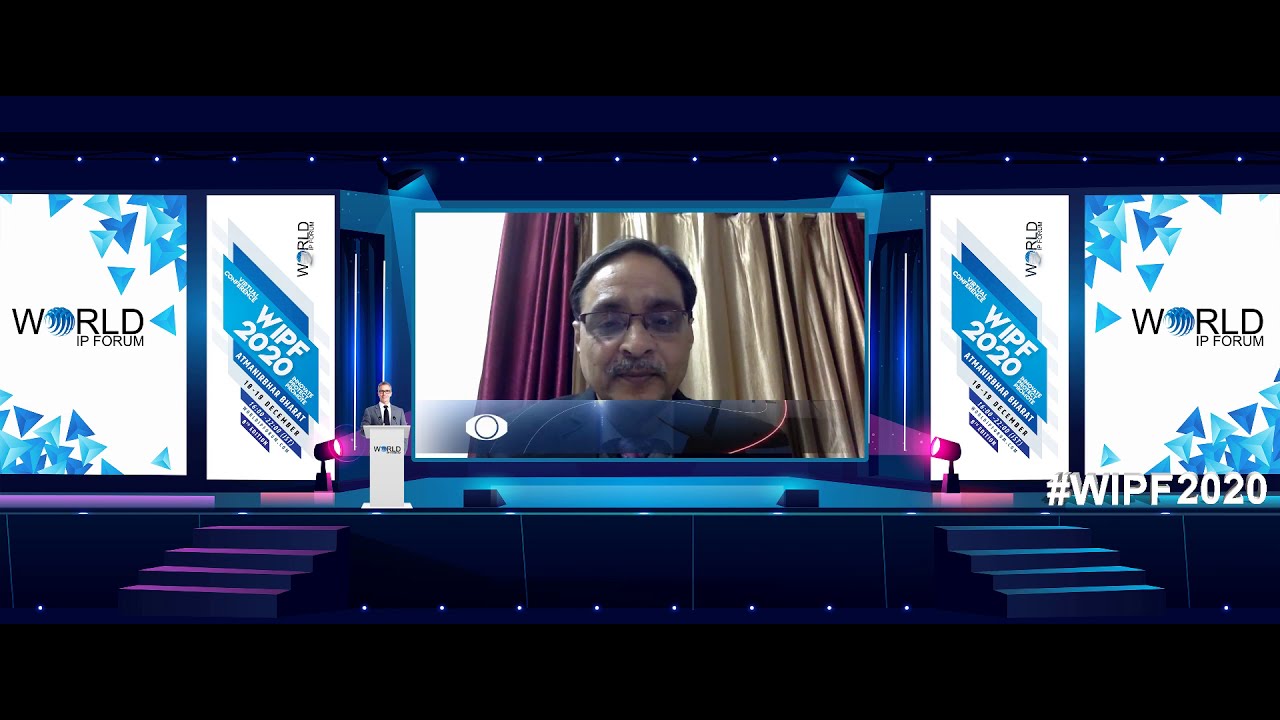 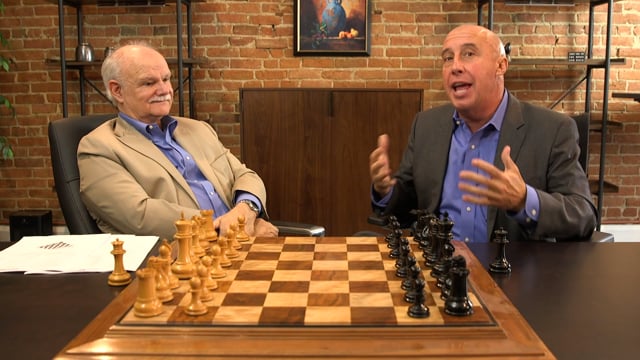 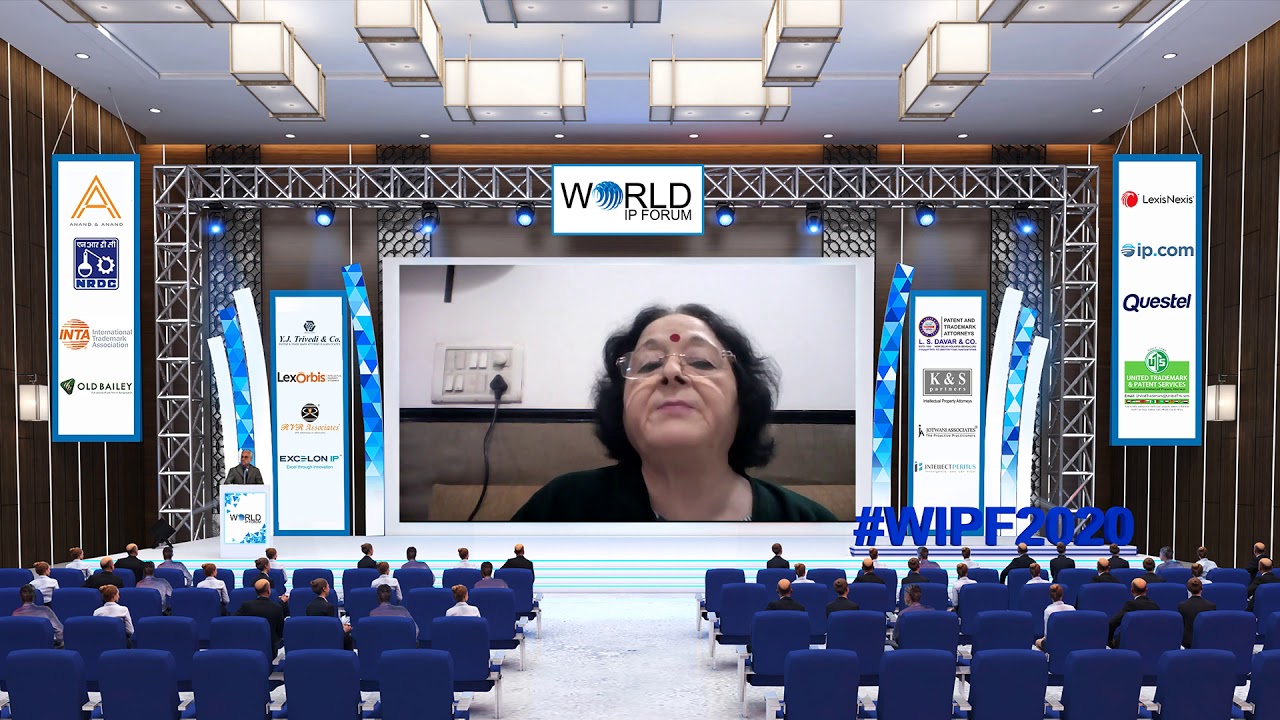 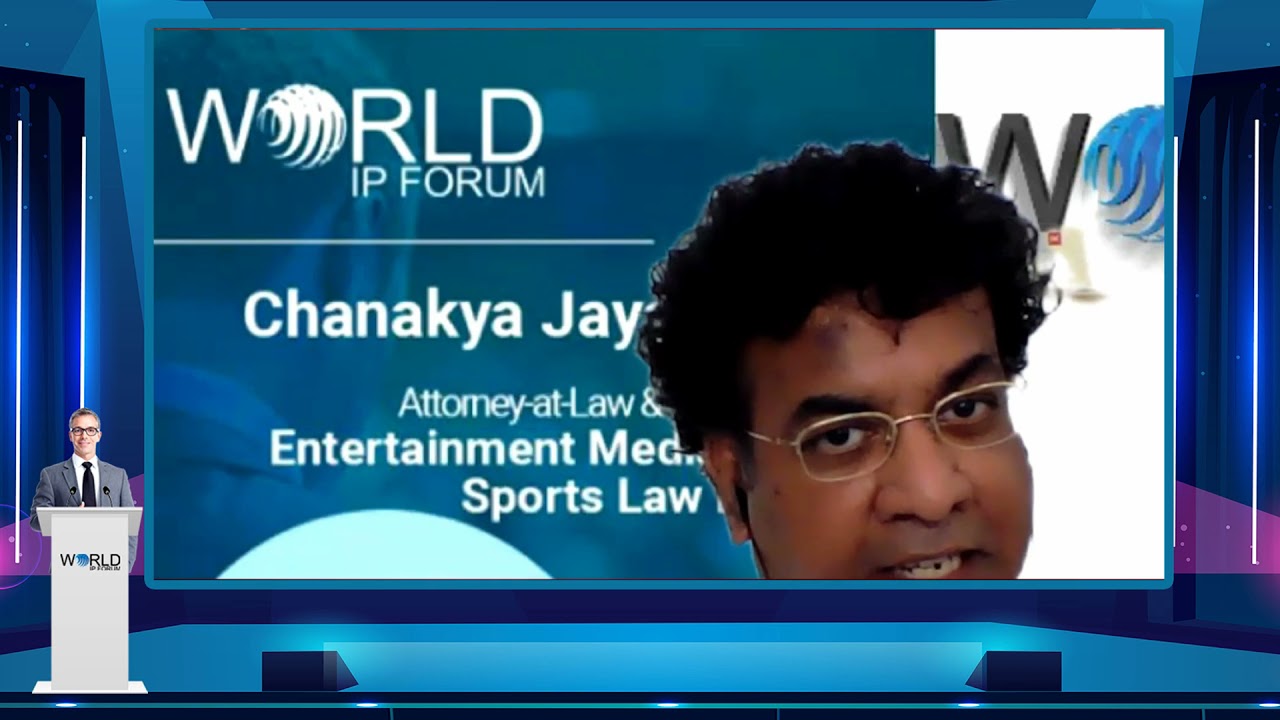 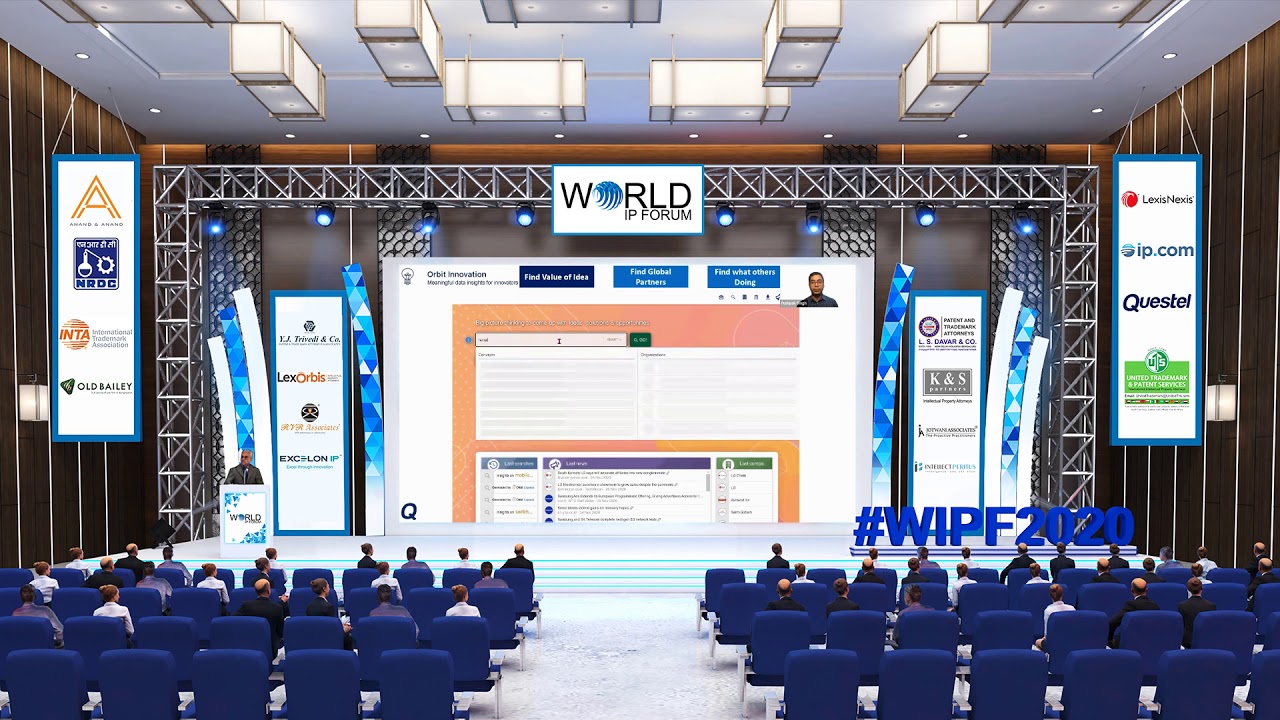 REALISING BUSINESS POTENTIAL FOR YOUR IDEA AND FIND GLOBAL... 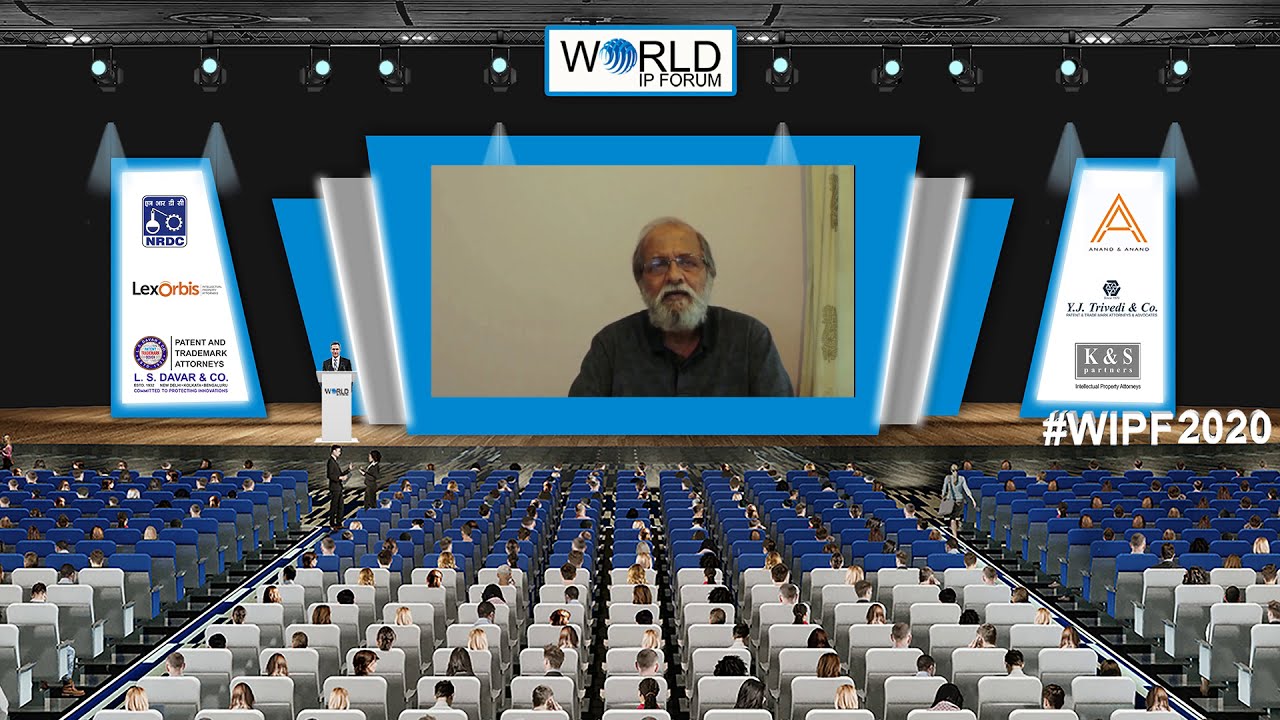 IP advice for SMEs and start-ups 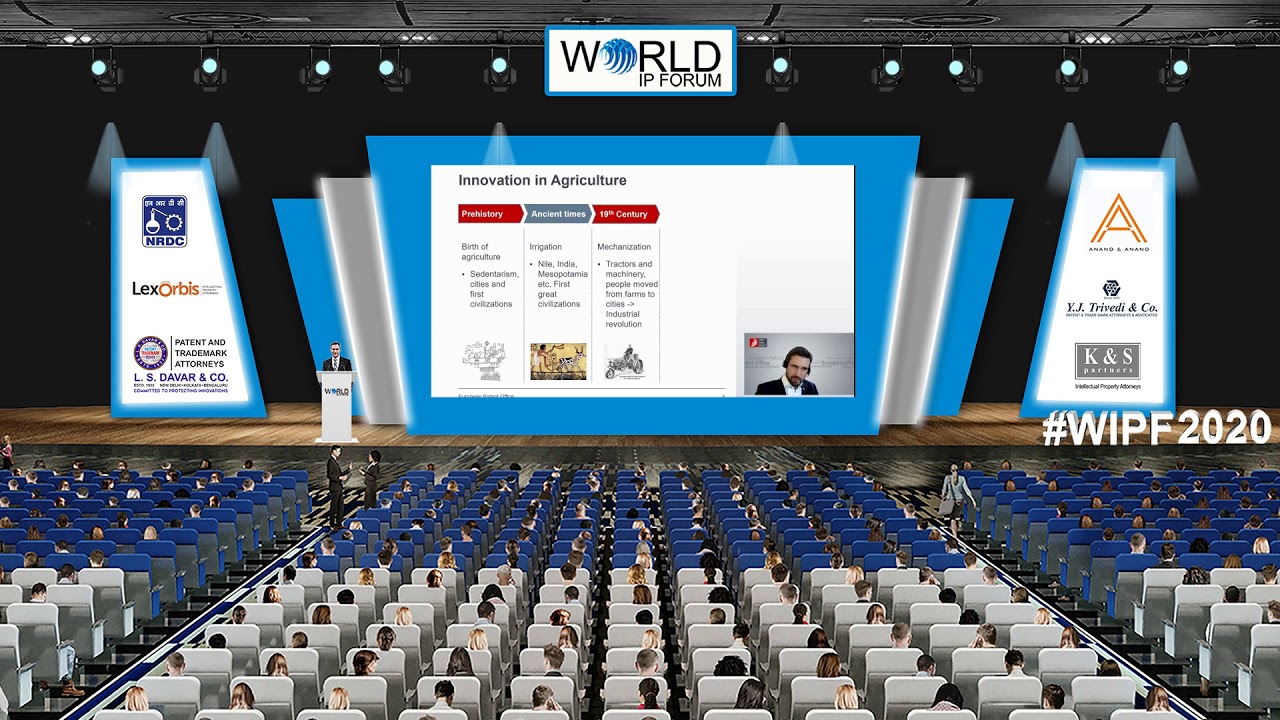 SOLVE A PUZZLE IN AGRICULTURE 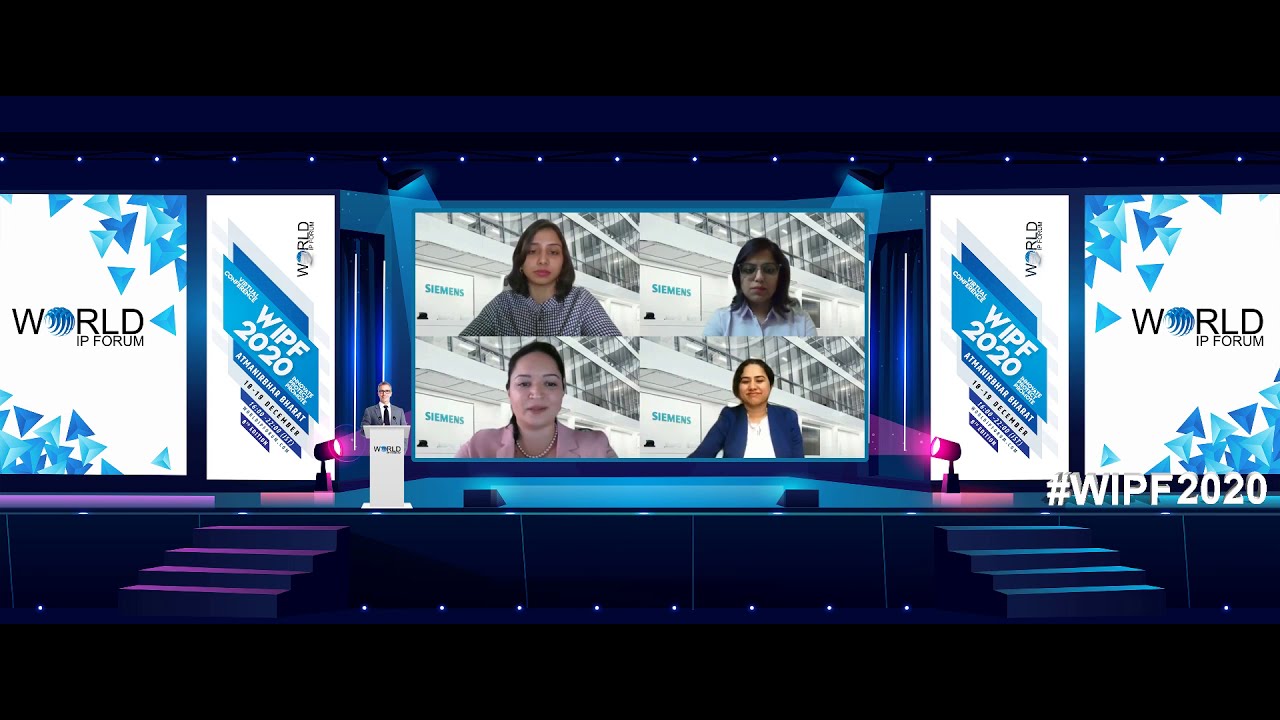